An Annotated Bibliography
-Dursteler presented Ottoman’s women roles and how it effects the Empire as a whole. The benefits and growth of the Empire promoted from the females of this empire. For example Females played an active role in important political matters like bring about the peace to conclude a war. While presenting how much rule, power and change Mihrimah Sultan provided as a woman to the Empire ruled of men.

2.         Bates, Ulku U.  Oxford University PressWestport, Conn.: Greenwood, "The Ottoman Lady: A social History fro 1718 to 1918." Last modified 2008. Accessed September 25, 2013.
-Bates mentions a brief summary of the Ottoman Empire; how it formed and its uprising to one of the most infamous Empires today. Explaining the rule and power the Sultan family had over its people. Then presenting the typical role women play in the Empire; Mihrimah Sultan was presented   as going above and beyond a everyday Ottaman women, mentioning how much of a significance to the empire and world of architecture she's made. 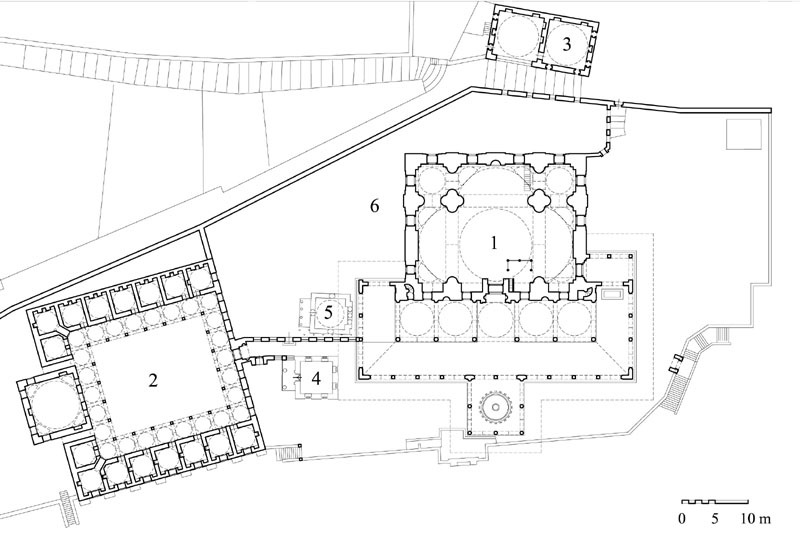